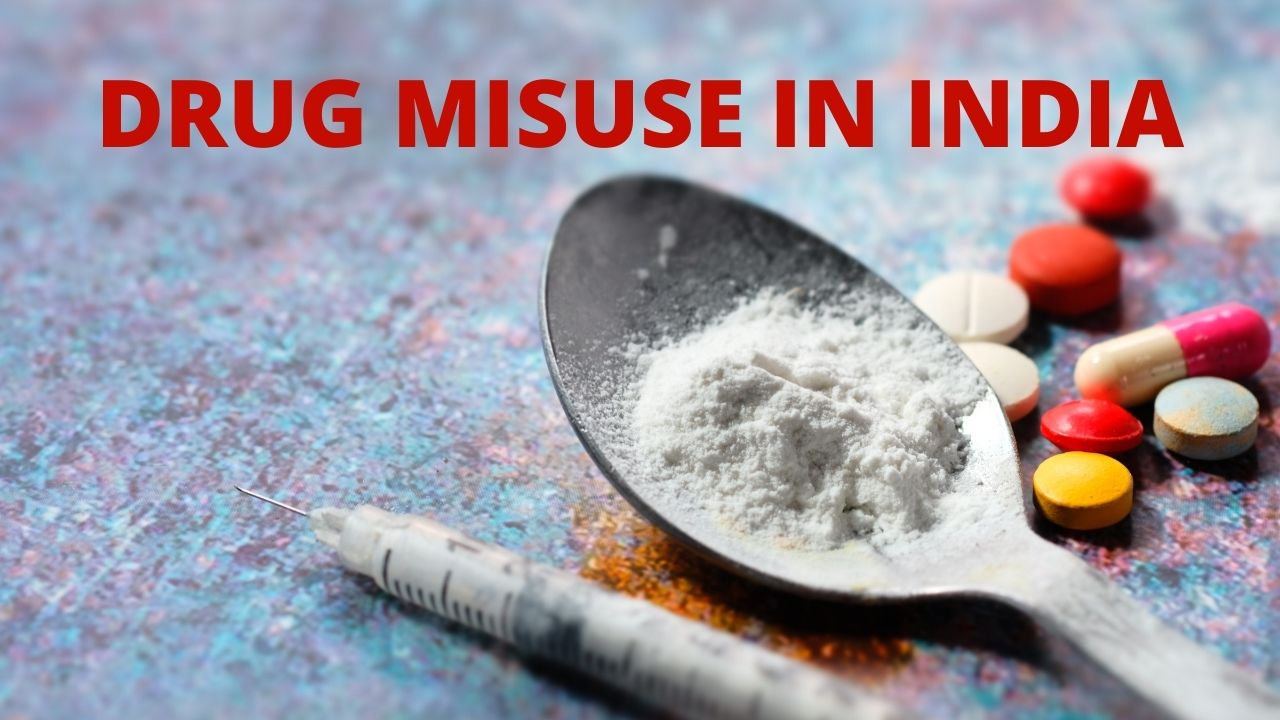 A rave party is a large dance party at a nightclub, dance club or festival featuring performances by DJs, who select and mix a seamless flow of loud electronic dance music songs and tracks.

Rave means music, dance, parties, happiness, and recreation in licensed nightclubs. It is not about drug use, sex, rape, molestation, alcohol, cultural abuse, or miscreation.

Under the influence of these drugs or even alcohol, many sexual escapades happen, that would not take place if the persons involved were in their senses. Several instances of rape and sexual molestation go unawares due to the victim’s inability to remember details and the subsequent lack of proof.

DRUG ABUSE IS A GLOBAL PROBLEM

DRUG ABUSE IN THE YOUNGER GENERATION OF INDIA

CAUSES OF DRUG ABUSE IN YOUNG

The reasons for not including alcohol in the NDPS Act are

The Mental Health Care Act (2017) has included alcohol and drug use disorders under its ambit. This measure is likely to increase the adherence to the human rights, to ensure non-discrimination, the respect to the right to autonomy and confidentiality, to increase the availability and access to the minimum standard of care and rehabilitation for people with substance use disorders

Measures to increase the use of contraceptives in India UPSC 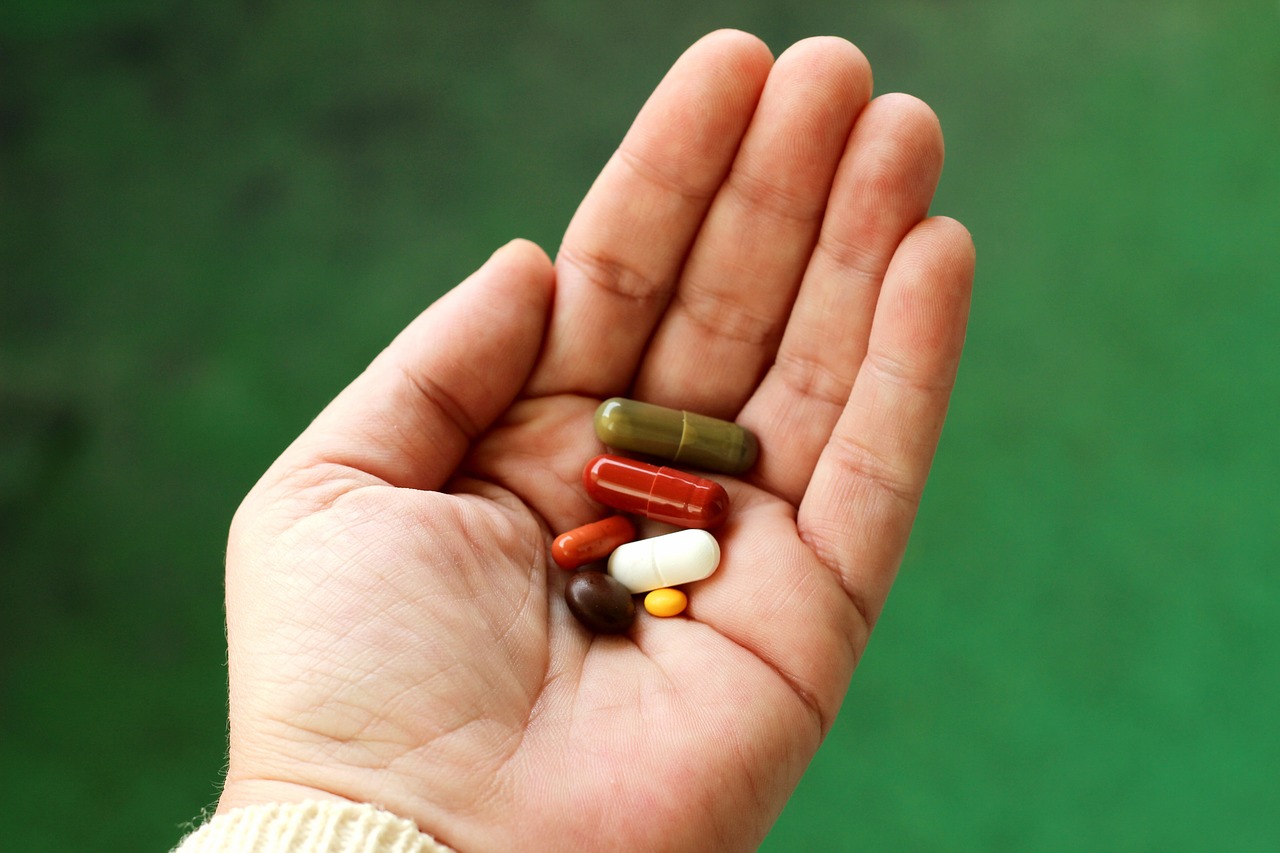 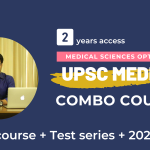